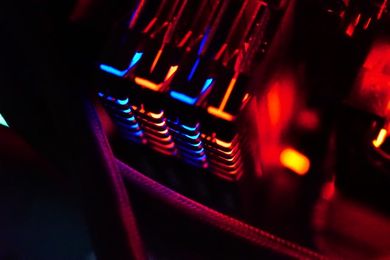 We are happy to announce the new formal release, 1.17.8.1, of the OpenResty web platform based on NGINX and LuaJIT.

This is the first OpenResty release based on the nginx 1.17.8 core.

Special thanks go to all our developers, sponsors, and contributors! Also thanks Thibault Charbonnier, Junlong Li, and Lujia Zhai for their help in preparing this release.

The highlights of this release candidate are:

We have run extensive testing on our Amazon EC2 test cluster and ensured that all the components (including the Nginx core) play well together. The latest test report can always be found here:

We also always run our OpenResty Edge commercial software based on the latest open source version of OpenResty in our own global CDN network (dubbed "mini CDN") powering our openresty.org and openresty.com websites. See https://openresty.com/ for more details. 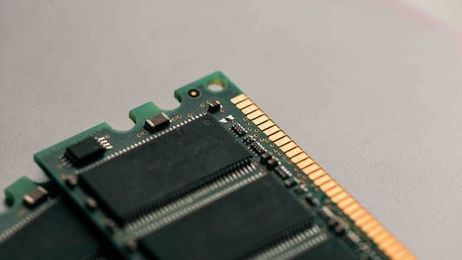