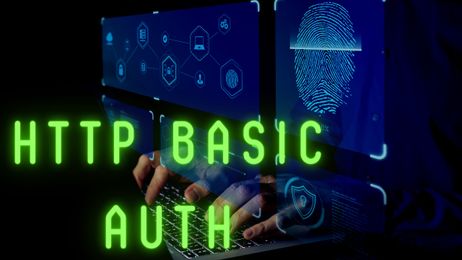 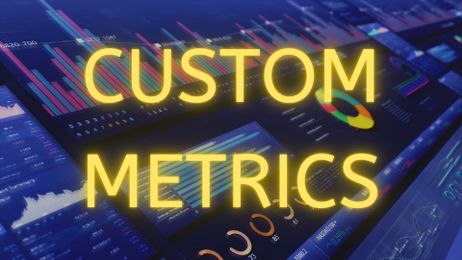 This release is essentially the same as the development version 1.2.3.7.

The following components are bundled: 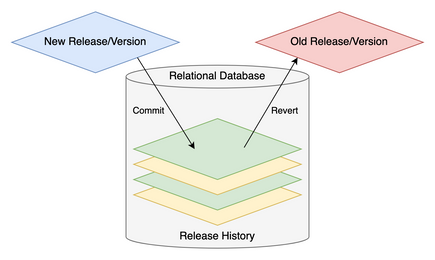 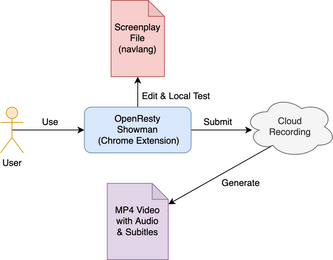 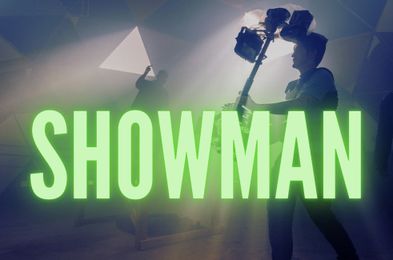 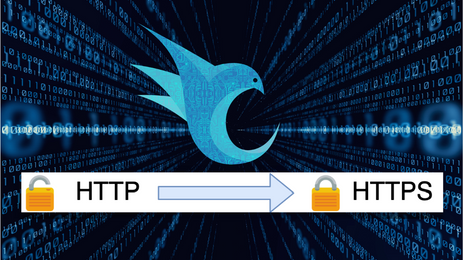